skip to main | skip to sidebar


Recently I built a new PC based on a proposal in the CT journal 1/15.

The proposal contains well designed hardware components. I slightly modified  it, running it with a 256 GB SSD and 8 GB Ram. I use the built-in graphic of the celeron CPU.

Although it's just a 34 eur celeron dual core it's fast, silent and I am quite happy with it.

BUT: Recently I noticed, that there are frequent hangs. The desktop was freezing frequently (no mouse move, no keyboard input) for 2-5 seconds. This happened especially when working with firefox, scrolling or having google mail open.

Seems like something related to the intel 915 graphics driver crashed and was restarted...

[Funny side remark: the crash dump had a size of 0, but anyway I could open and read it... Copy it to another location and finally you have a size > 0. ]

So I started digging the internet, with the result that there are plenty of similar bug reports. This ubuntu bug report seemed to be a good point to start. It was closed (obviously a similar issue was fixed already in 14.04, june 2014) but re-opened. No big activity in it, but it lead me to  https://bugs.freedesktop.org/show_bug.cgi?id=83677. It has a lot of duplicates, and the description matched my problem.

As I have now clue about applying a kernel patch (and the dropbox links there were already dead anyway), I searched kernel.org's git commit messages.

It turned out, that this fix found its way to the official kernel sources. Not included in the latest stable yet (3.18.2 as of today) but in the version 3.19 RC 3:


As I was not willing to wait 2 or 3 months until this will get a stable release, I decided to give it a try and to install the 3.19 RC3 kernel.

This was easier than expected. Just follow this howto. Now I'm running:

So far: No freezes any more. The message is gone. Thanks to Chris Wilson and all the supporters who provided this fix. 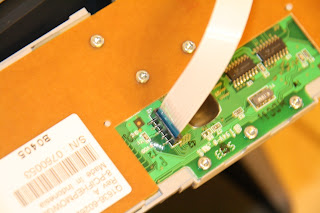 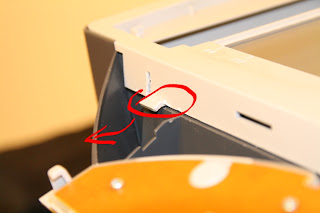 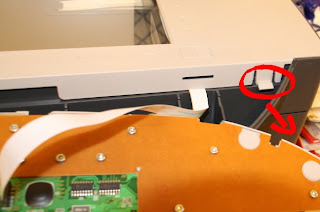 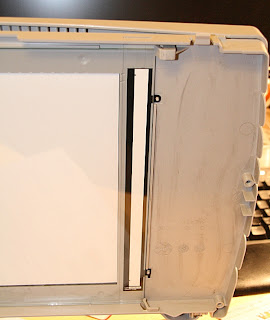